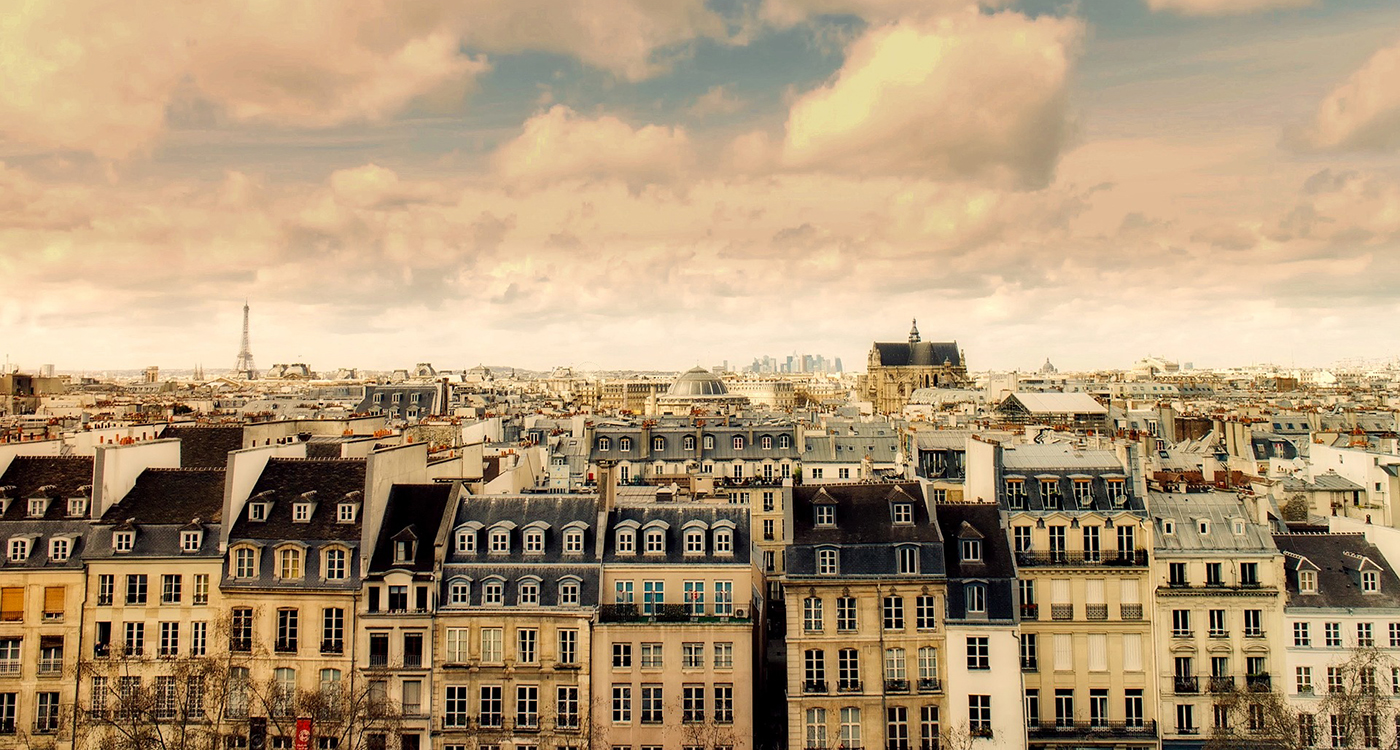 Holy cow! This just popped up on my Twitter feed! The “assistant mayor” in Paris, Ian Brossat, has engaged the police in his efforts to control the vacation rental industry here:

If you’re French isn’t up to snuff, here’s what it says in English:

A building on rue Jean Nicot, in the 7th arrondissement of Paris, suspected of housing short-term furnished rentals, was first checked in January 2018 by the Housing Department of the City of Paris. On this occasion, six apartments were identified as potentially fraudulent rentals via the Airbnb platform. However, the management company of these premises – based abroad – refused to respond to requests for visits from the City of Paris so that it could find the offense and forward the file to the court.

Also, this one addressed to the Tribunal de Grande Instance a request to allow the sworn agents of the Office of the protection of the living quarters (BPLH) to penetrate the concerned dwellings to realize the observations on the conditions of occupation there. These orders were granted by the judge in June 2019. It is to enforce this judgment that the City of Paris and the police cooperated, this Wednesday, October 16 in the morning, to “open” the door of the apartments concerned.

The City of Paris welcomes this control of fraudulent rental by platform, in a context where some owners and companies believe they can enjoy real impunity.

So, it seems that what has happened here is a “foreign” (likely, American) agency had six apartments in this building and they were “busted” by the police for non-compliance. As i read it, they literally knocked down the doors.

It doesn’t say how the vacation rental agency was fraudulent via Airbnb but, i’m assuming that they were/are renting for more than the 120 day limit per year, or just didn’t register their apartments with the city at all as required.

This is a new level of aggressive containment of vacation rentals in Paris by the city and it’s watchdog, M. Brossant. (@IanBrossat)

It’s particularly interesting that this happened in the 7th arrondissement because, in the past, they’ve mostly saved their ire for the short-term rental apartments in the 1st – 4th districts.

i always laugh to myself a little every time they start going after Airbnb rentals. It’s like they don’t understand there are other vacation rental websites like Booking.com, VRBO, MisterBnB, Wimdu, FlipKey…and a zillion others!