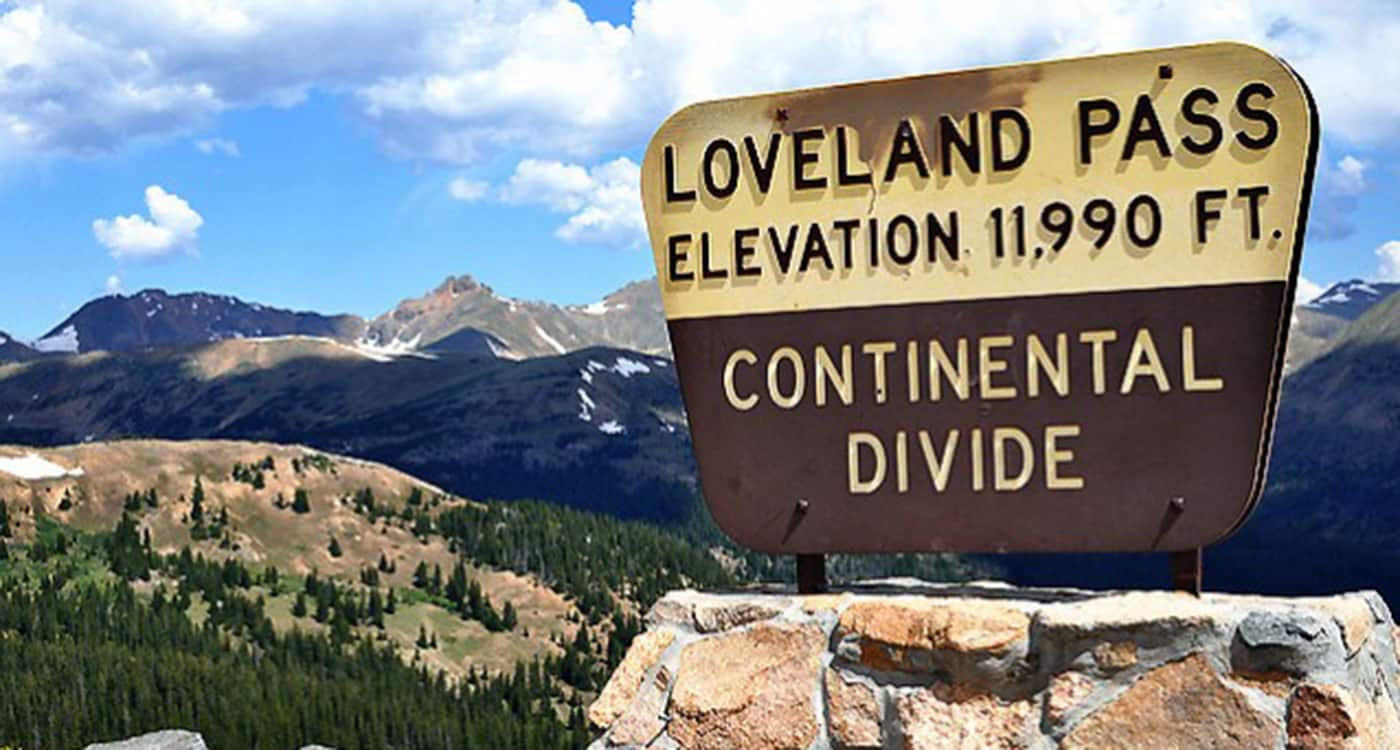 It’s been a couple weeks since returning from the TBEX new media writers conference and I’ve finally made it home and have had time to process my thoughts. If you’re one of my regular readers, you probably don’t care about most of what I am about to say. BUT…let me tell you briefly about Keystone, CO.

Having lived in Colorado for 7-8 years (in total), I’m ashamed to say that I’ve never really made it IN to the mountains. I don’t ski (piano fingers!) and I’m not very “rugged” (gay!) so I’ve just never had much reason to make the trek. That I can see the mountains from my downtown office in Colorado Springs is good enough for me. But, I really love Colorado…so renting a car and driving 3 hours into the mountains was a special treat.

I think I was a race car driver in a previous life so the drive proved to be exhilarating. The hills. The curves. The other racers…. oh wait…! If you like to drive and are going to one of the Colorado mountain towns, I would recommend renting more than just an economy car. The extra cost will be worth it! P.S. You might NOT want a sunroof because at the upper elevations, the sun is HOT after about 2 minutes. Can you say sunburn?

There isn’t much I can say about Keystone, the city. I prefer places with a lot of “cultural” activities and Keystone is a “ski town”; so it wouldn’t normally be my cup of tea. However, I appreciated that everyone was *extremely* nice, helpful and youthful. They seemed like they really loved it there. What’s not to love? It was beautiful, relaxing and the air was clean and crisp. In a way, it reminded me of the European mountain towns; albeit less densely populated.

Now on to the industry stuff…

Let me just pull the band-aid off quickly. Overall, I was disappointed with the TBEX ’12 Conference. BUT! I’m glad I attended and probably will again someday. Why the contradiction? Let me explain.

As far a conference “organization” goes, I thought TBEX was as well executed as any other good conference I’ve ever been to; shuttles were plentiful; there seemed to be something going on at all times; and their online social communication tool allowed you to learn more about the other attendees and contact them.

One of the first things I noticed at the opening keynote address was that the event felt “clicky.” Now, granted, I didn’t know a soul going in to the event and I’m pretty introverted when I’m in those situations. So this isn’t really a criticism about the event, per se. It’s more an observation to be considered for the future. Maybe a first-time-attendee event? Beyond that initial impression—once I started to interact with people—I found everyone to be wildly friendly and fun.

The reason for my disappointment has to do with the session schedule. I made it a point to try and pick the advanced sessions but I found them all to be pretty generic. I mean, the “Monetize” session *mentioned* Amazon and Google AdSense but no one spoke about:

They did *mention* Travora but I assumed everyone already knew about them.

My biggest complaint about the sessions would be that I didn’t see one devoted to traffic generation and after having spoken to at least a dozen people, it was clearly needed. I don’t think people realize that online advertising is more than just Google and Facebook. What about other PPC (Pay Per Click) networks? What about PPV (Pay Per View)? Media Buys? Mobile Networks? Retargeting? Many of these networks can give you *less than* one cent clicks for cheap traffic to your site. Obviously, you’ll need to have something to SELL them when they get there (or you could just make sure they signup for your newsletter, FB page, etc.) Here is a small smattering of some of the networks that could have been discussed:

Now, before anyone comments, YES it is easy for me to rattle off traffic sources. Sure, I’ve been involved in online business since the days before Google. But I *haven’t* been in TRAVEL for almost a decade so I was hoping to learn about which networks have been tried and tested. I guess that’s “good” news for me in that there’s a niche for me to help others. Anyway, I would recommend they add “traffic” to their future sessions.

The thing that I feel strongly was an absolute, unmitigated DISASTER was the “Speed-dating” debacle. I went to the conference with an agenda. I was very focused and prepared. Hyper-prepared even. I knew who I was meeting with; had written *specific* questions for each person after researching their websites; and even wrote down their contact info so I had it incase “something” happened the next day. (Not bragging. I haven’t always been so prepared.)

For this event, I had pre-scheduled at least 10 people to meet during the 10-minute (!) “speed-date” time blocks. I won’t go into my fight with the organizers that ensued but suffice it to say I was about 2 seconds from ripping somebody’s head off; and I am about as violent as a kitten!

My problem was I had a back-to-back-to-back schedule and the organizer implied (several times) that somehow we had been or would be scheduled a table for our “dates.” I remembering being impressed that they could technologically do that “auto-magically” between over 700 attendees. Well, false alarm! It was up to YOU to find a place to meet…for EACH meeting…and then contact each person (if you could——whom you’ve never met) and explain to them where you’re planning to meet. …and oh by the way, you can’t use 95% of the tables in the room because they are reserved for sponsors….so go find a chair in the hallway, a stall in the bathroom, or whatever.

I could provide many more colorful details but I’m just going to give them a mulligan and call it a day. I know I wasn’t the only frustrated person so I’m assuming they’ll tweak it and make it better next time. Luckily I worked out almost every meeting and the people I met were ALL incredibly helpful (except for the one person who stood me up…but he promised to answer questions via email so we’ll see.)

So, I think that’s all I have to say about TBEX ’12 in Keystone, CO. My top line take-aways were:

Not that they’re going to read this but I’m especially thankful to the writers that met with me individually and those that I met “on the fly.” One of the main things I wanted to get out of TBEX was to network with people I respect. Knowing others who have created for themselves the lifestyle *I* want is motivating to me in a special way. More generally, just being around 700+ other people who are passionate about Travel motivated me in a way that only a conference can. So for that, I’ll be forever grateful to TBEX and BlogWorld for organizing this event. I hope they continue to learn and grow.