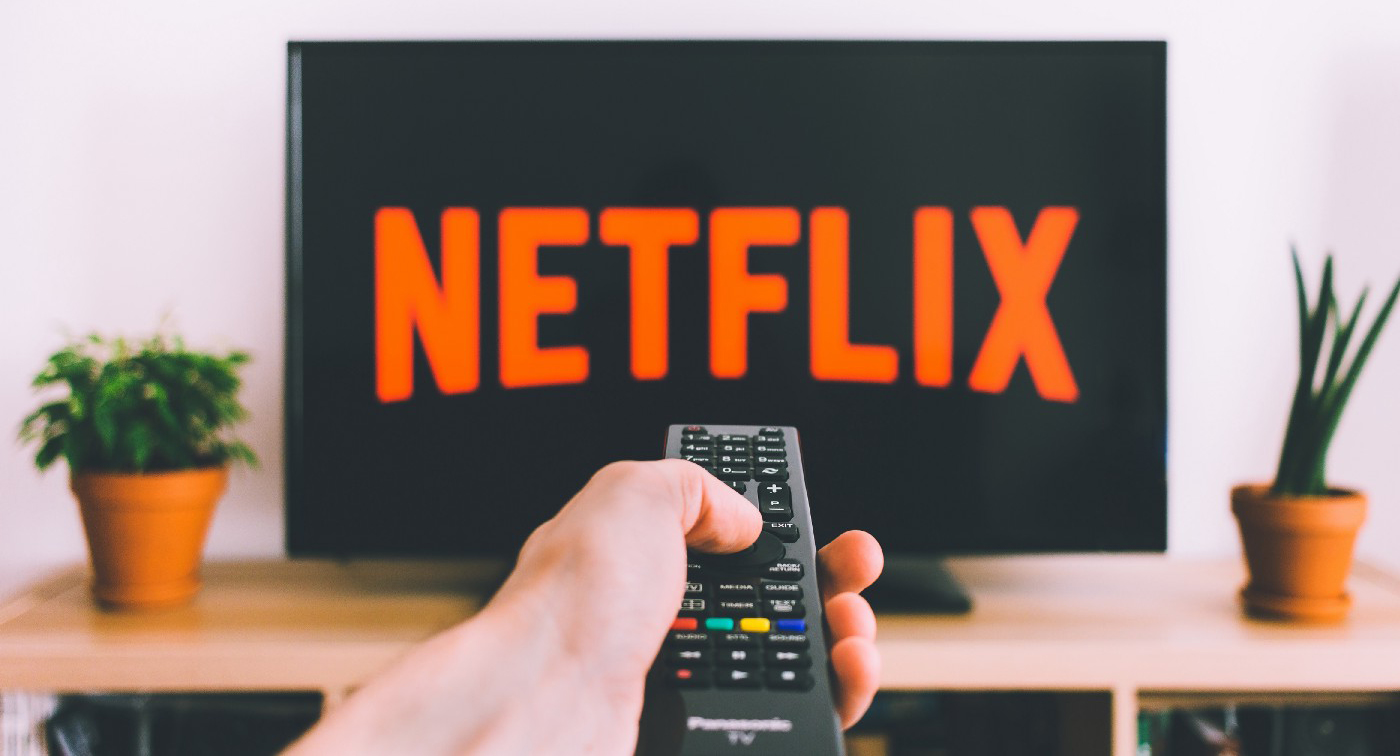 Living your digital media life on the internet is about to become too expensive in 2020.

Last week i binge-watched “Stranger Things” and finished off “American Gods”, read daily The New York Times and Le Monde articles, and repeatedly listened to the new soundtrack to RocketMan that i just saw in the theater (and loved!).

Excluding the price of the film, all that cost me 36€ per month—plus my internet connection:

Of course, i consumed more than just those media. i also commenced a great French series on Netflix called “Family Business“—a wonderful show à la “Weeds.”i “Shazamed” and added a bunch of new music to iTunes that i heard at a local cafe, and i started the new Amazon Original “Good Omens” video novel.

You know, when i was young, i walked through waist-deep snow—at night with no gloves or shoes…or socks—just to turn a TV antenna pole connected to rabbit ears on top of our television; so that we could get better “resolution” (we called it “snow” back then) and watch Channel 4 more clearly.

Today i craw into a rat’s nest of cables…to unplug the wireless router for 30 seconds… and cross my fingers—and pray to Cher—that it reboots! Yes, #ipraytocher  🤩

This is all great and a miracle of our 21st century digital lifestyle!

…and at 36€ per month plus 20€ for my fiber connection—yes, internet is super-inexpensive in France— that’s only 1.84€ per day for “unlimited” video, music and news.

EXCEPT THAT, more and more digital content is getting put behind paywalls.

After years of putting it off, i finally subscribed to the digital The New York Times because i could no longer filter out all the crap sites from my Google News feed—which is where i was getting my news before—and needed to know i’m reading people i can trust.

But if you want to read an article in The Washington Post, you’ve got to subscribe to them as well. The Boston Globe, same thing.  Magazines like The New Yorker make you subscribe after you’ve read a couple articles in a month. Harper’s Magazine gives you one free article before you have to subscribe! Medium, which i LOVE!!!!…again, gives you a few free articles and then you need to start paying. The Wall Street Journal, The Economist, Financial Times. The list goes on and on…depending on your interests.

Obviously, i don’t read all of these publications cover to cover but, in any given month, i could read 5-10 articles from each. Individually taken, the costs aren’t a lot and maybe worth it; except for the fact that my digital subsciption budget has a limit.

i do read TheLocal and it is unique to being an “expat” in France and so not really a necessary budget item. i’ll admit that. However, i assume any person in any state in the USA will have a similar “local” subscription that they will need to consider if they love their city as much as i love Paris.

Look, i get it. i’ve marketed and sold tens of millions of dollars in orchestra ticket subscriptions so i understand that businesses need to make money from their loyal customers. However, are any of these companies considering that it’s just not feasible for people to pay for 10+ different “digital print” subscriptions just to keep up with what’s going on in the world?

And it’s about to get worse in the near future!

What you might not know, soon, streaming television/video is about to get more fragmented too!

This new Disney+ streaming channel is expected to cost $6.99/mth.

So, nothing Lucasfilms or Marvel will be on Netflix.com. It will be the exclusive place to watch that content plus ABC shows, Pixar films, The Simpsons and everything else from 20th Century Fox.

Then, a new NBCUniversal streaming platform will take away Netflix’s most watched show, “The Office”, when they will likely launch next year.  It will be “free” with ads….which means, they will torture you with ads until you want to pay. But wait, they own StarTrek…so imagine binge-watching every StarTrek television episode since the very first one! 🖖

WarnerMedia is also planning to launch its own Netflix compeitor. So “Friends”, among others, will be leaving Netflix. And, Lord of the Rings films, Harry Potter films, anything by DC comics, and possibly everything on HBO will only be available by paying for their service.

And remember, we’ve got Hulu, YouTube Premium, NowTV, HBO, Showtime, CBS All Access, subscriptions that we could buy. Have i missed any?

Don’t even get me started about Amazon Prime Video, where i’m currrently subscribed, that is even “double-dipping”! Even with my subscription, there are certain videos that i need to pay extra and “rent” for a limited time. For the record, i’m annoyed and also think The New York Times is double-dipping when they show me ads in the middle of my mobile articles! (They wouldn’t call them “ads” but there’s A LOT more than just text there. Ahem!)

My “radio” today is Apple Music…because it gives me access to new Shazamed music i find and all kinds of other music lost on a dead hard drive from the days when i had a couple thousand CDs. But soon, Apple TV+ is coming, and that will be a separate subscription service with heavy hitters like Steven Spielberg, Oprah Winfrey, Sofia Coppola creating exclusive original video content just like everyone else.  Cost?  Who knows…but i’m sure it won’t be included with my Apple Music subscription!

As a side note, i haven’t even mentioned other subscription services like Scribd, Audible, or Amazon Kindle Unlimited if you like to read books; which i do, but my interests are with the philosophical classics that are free thanks to Project Gutenberg.

Obviously, you don’t have to (and can’t) subscribe to all these services. So, you have to choose!

i’ve chosen the five subscriptions above, for now, but there’s already a lot of content—and alternative views—that i’m missing out on because i just can’t afford to subscribe to EVERYTHING. Hello “Game of Thrones”, “Will and Grace”, “CANAL+”

If these companies think that they can keep fragmenting and make us pay for all these different subscriptions services, they’re crazier than i was barefooted in the snow turning that television antenna pole those nights.

Not to mention the fact that, if you are a creater and no body can afford to access the paywall you’re behind, how do you know if people really like your content? There could be zillions of people that would love what you’re doing if only they had access to it.

FYI. This goes for authors, musicians, and all other creators.

Our digital media life is about to get very, very expensive. At what point will you hit your limit? For me, i’m almost there…and i don’t even pay the outrageous fees for crappy internet in the USA.

Am i crazy here?